The Warmest of Welcomes from the Dunnerholme Golf Club

The members and staff of Dunnerholme Golf Club offer a warm and friendly welcome to every visitor. We endeavour to make your visit as enjoyable as possible and we are continually striving to improve our course and facilities.

Buggies are available and visiting parties of 8 people or more can be catered for (see below for more details).

The Dunnerholme Golf course is available for any player who possesses a handicap certificate, a golf club membership or member of a Golf Society. 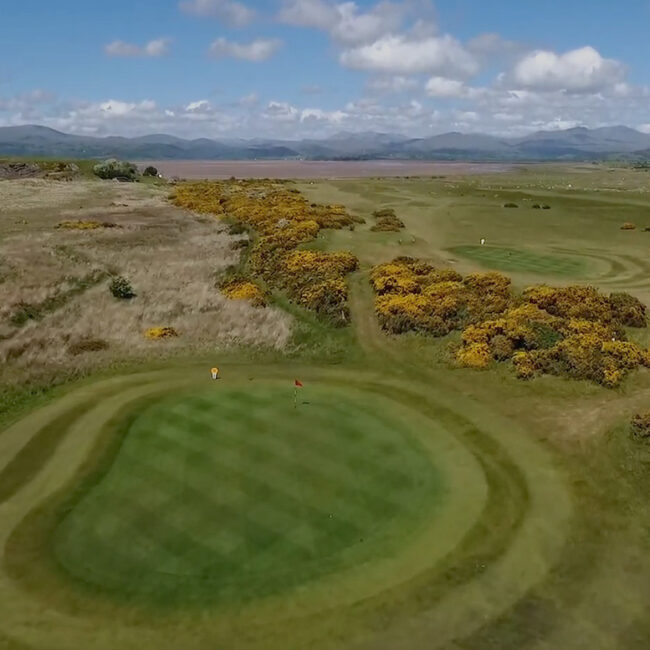 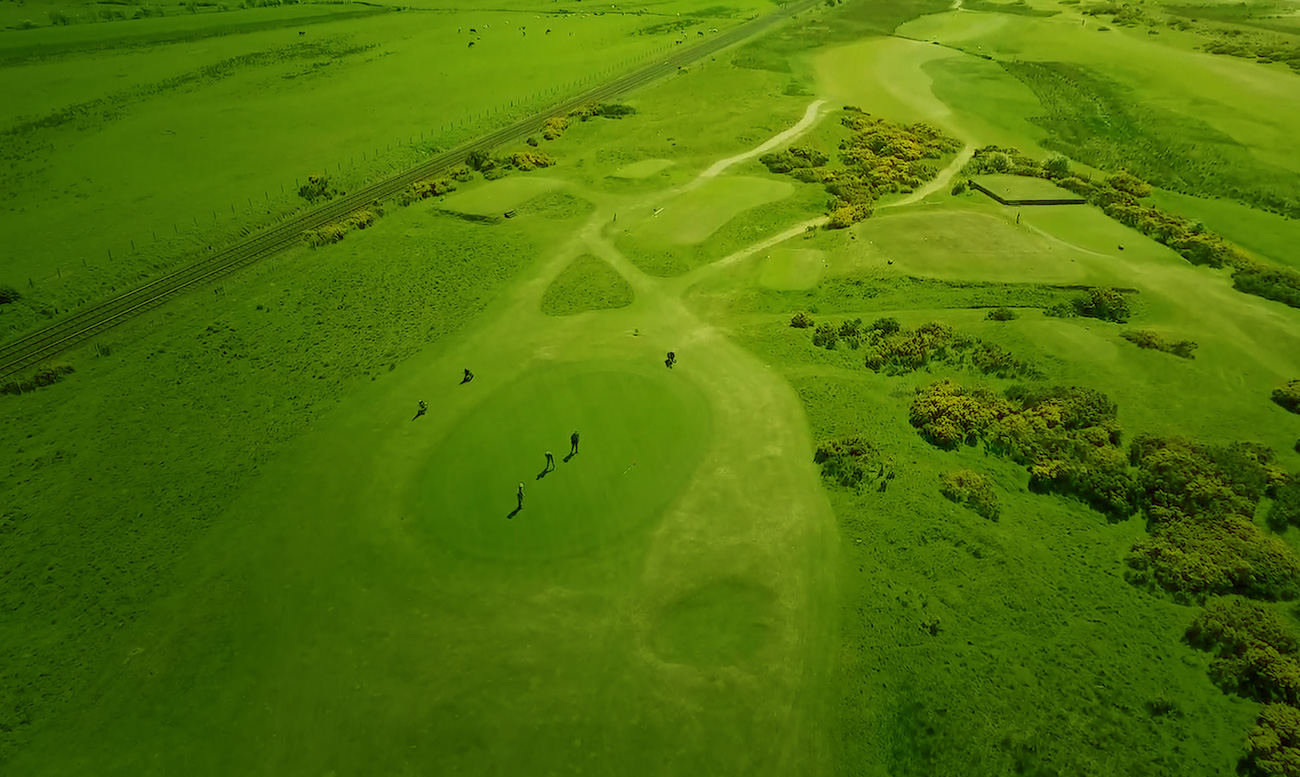 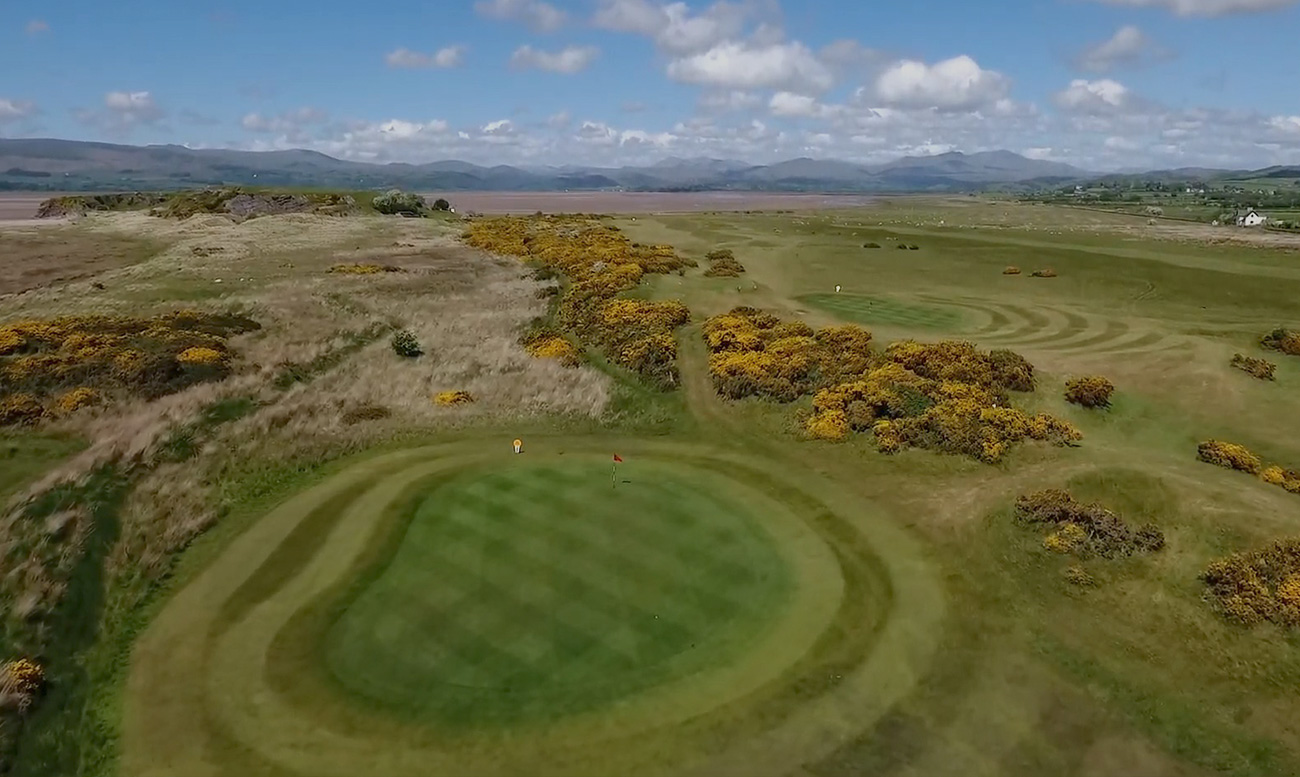 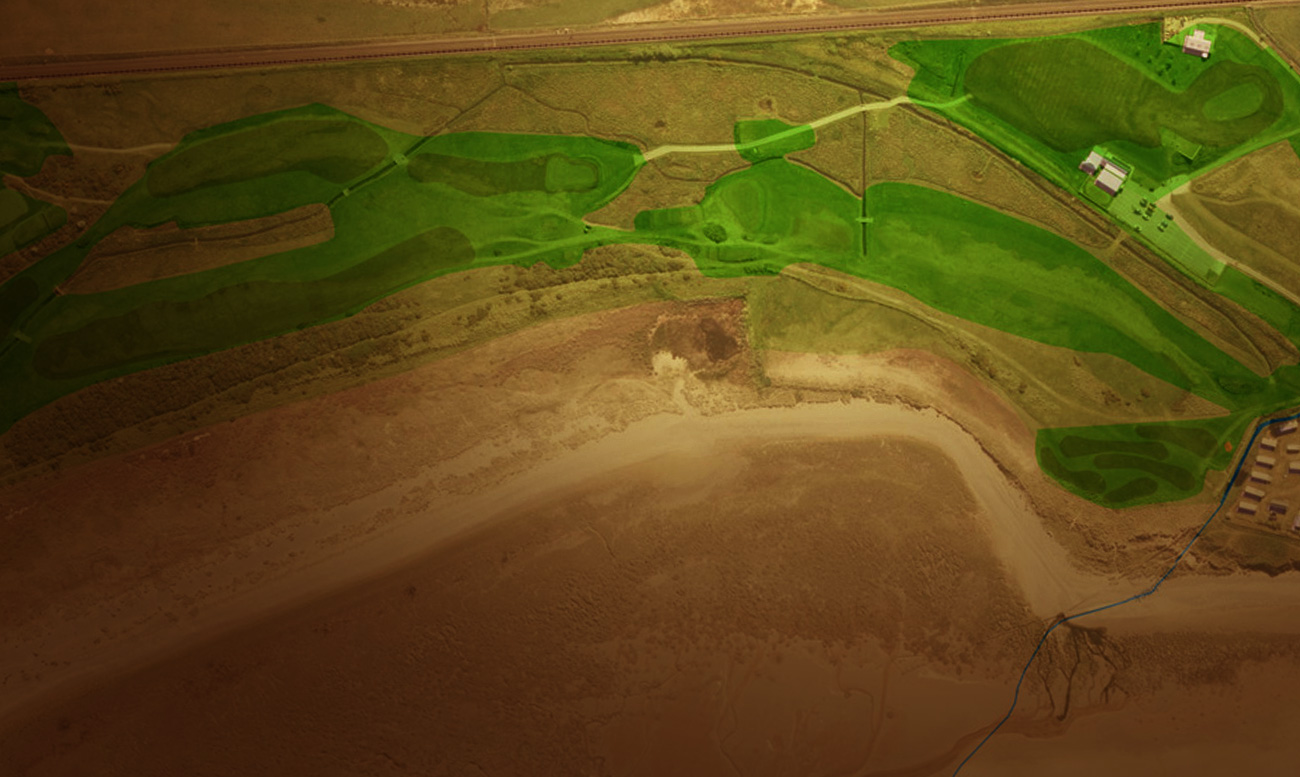 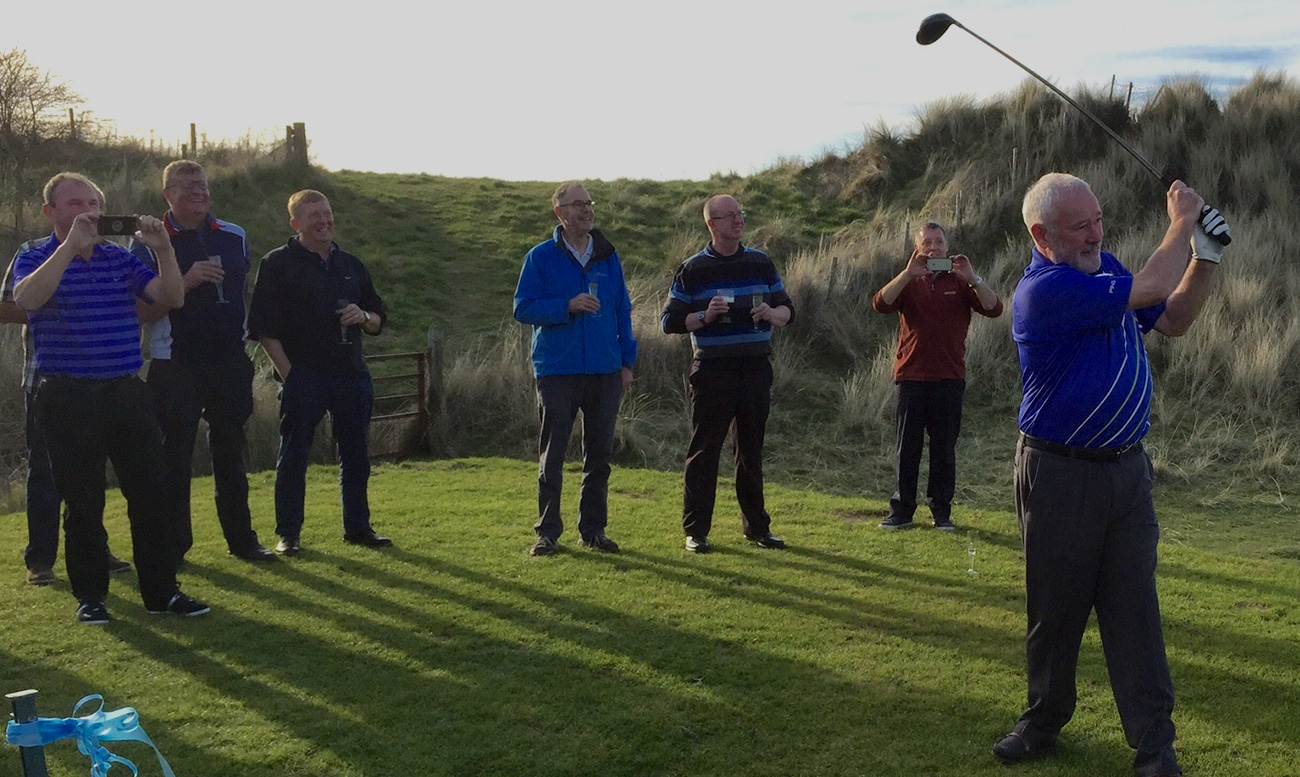 Want to join our club? 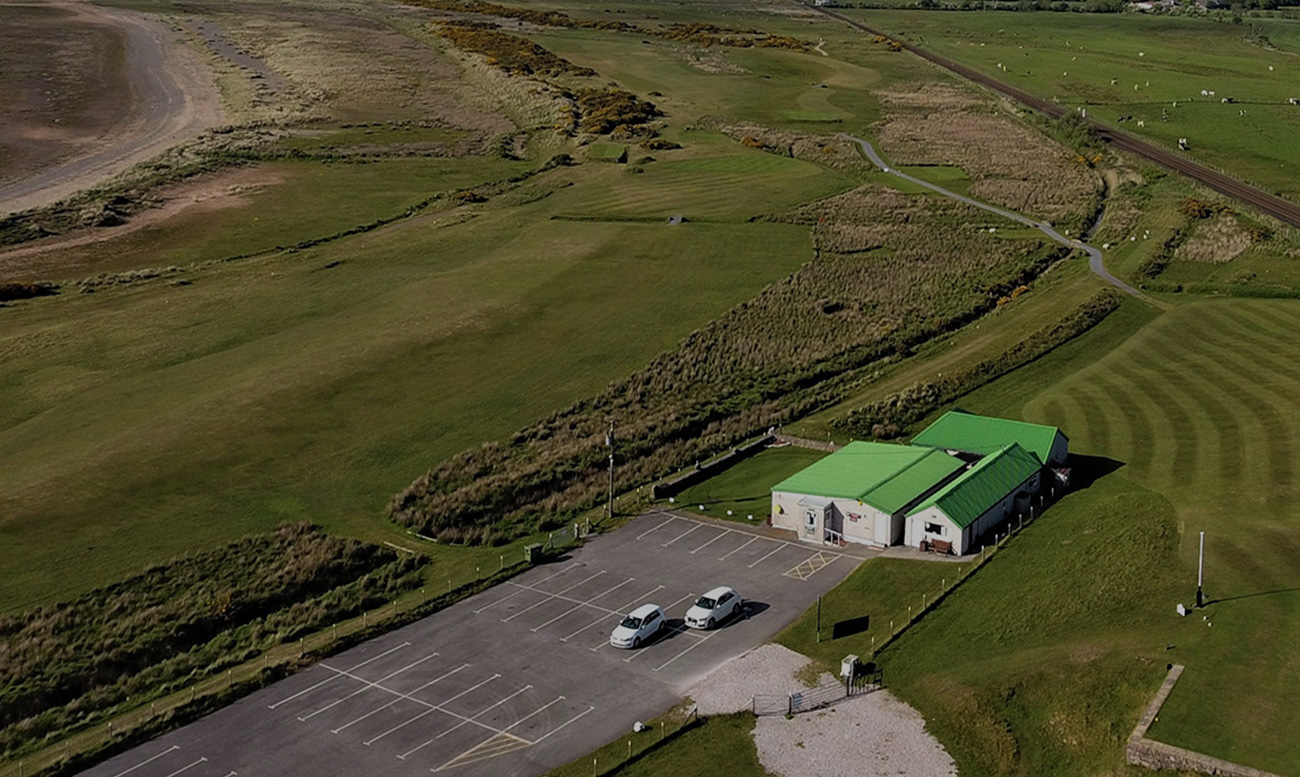 How to get to
Dunnerholme 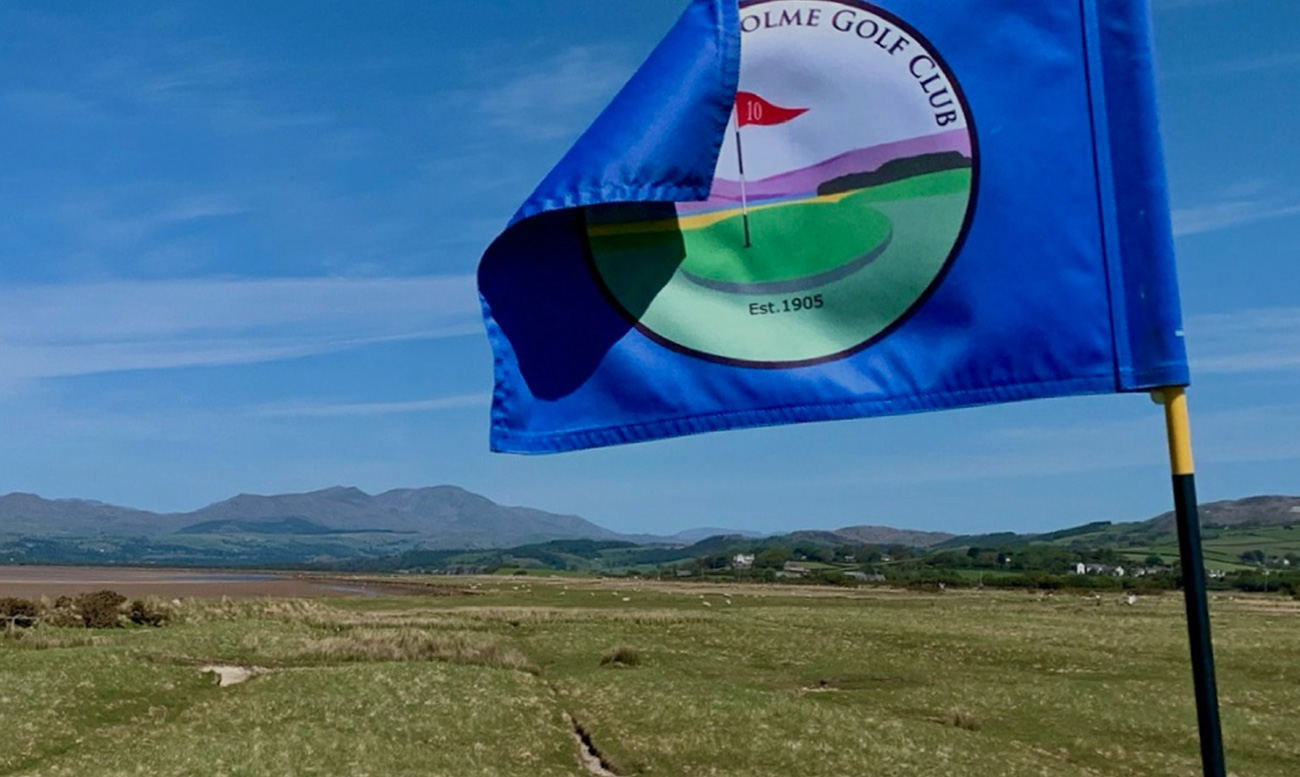 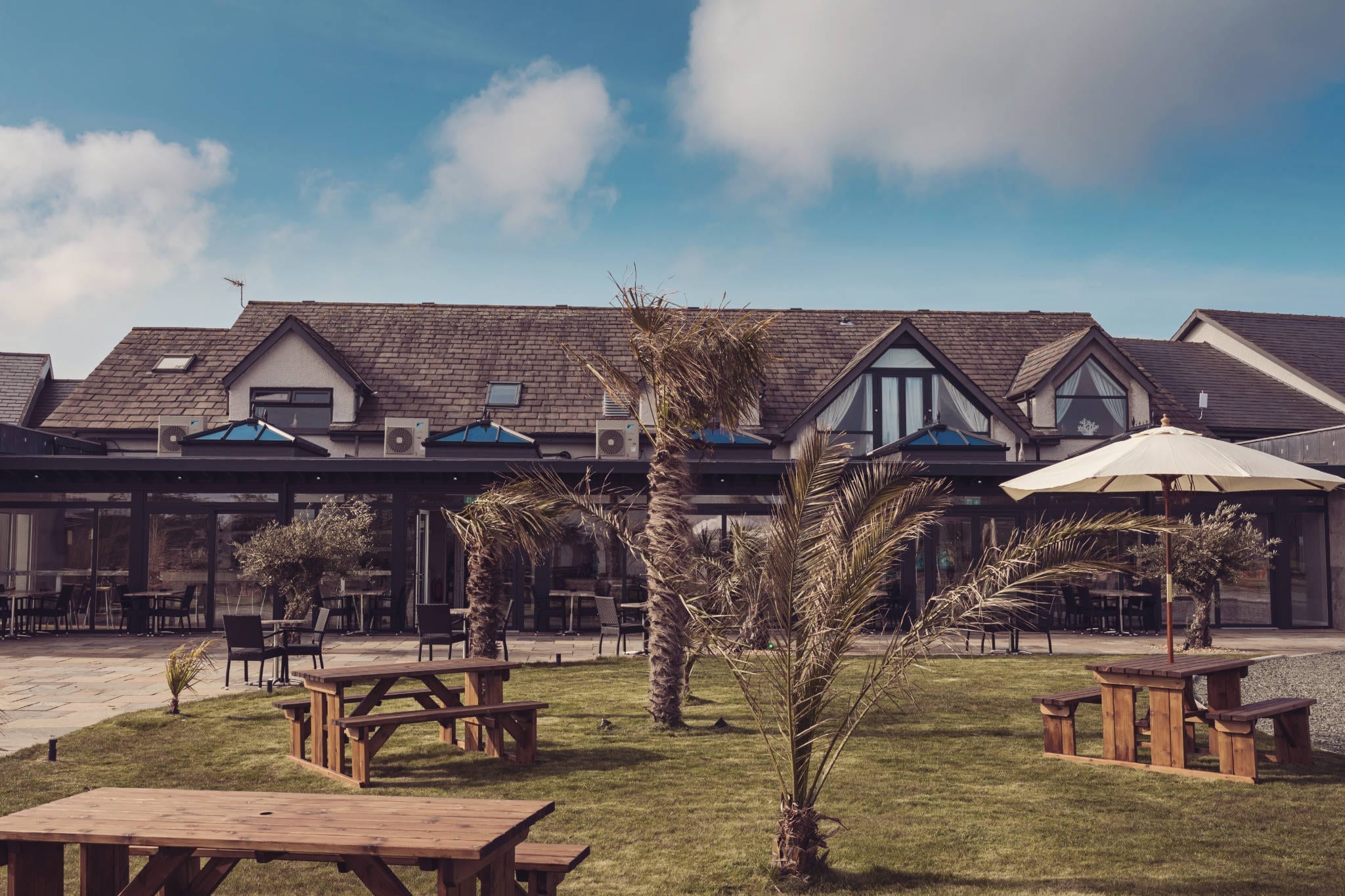 The Dunes Hotel is located on the A590 on the way to Barrow-in-Furness – just a few miles along the main road from the junction to Askam-in-Furness (and Dunnerholme). Enjoy a lovely luxurious stay in quiet surroundings, close to the sea. 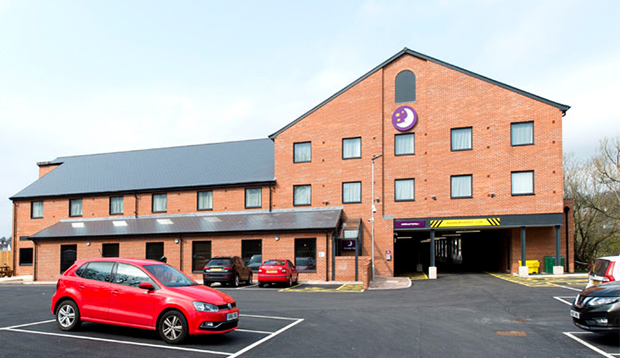 If you're looking for modern, comfortable accommodation, the Ulverston Premier Inn is in a handily placed location to explore the area – and is only a few miles along the A590 towards the motorway.